According to the decision of the Chapter of the Frank Wilczek Prize, Dr. Michal Parniak is the winner of the second edition of the award. He was awarded for the achievement entitled:

„Development of new experimental platforms for quantum research and technology and their use to demonstrate state-of-the-art quantum phenomena and protocols”. 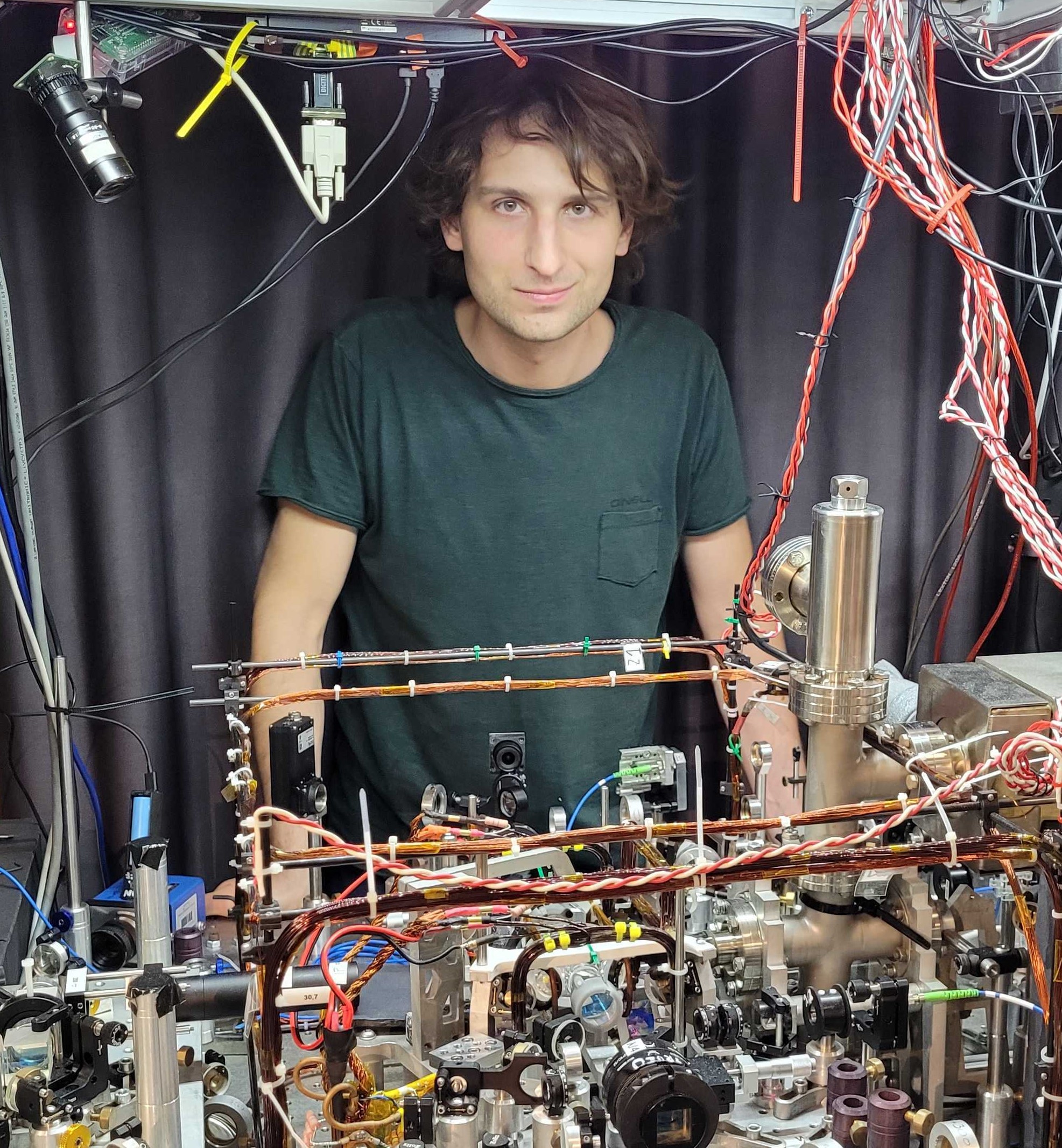 Dr. Michal Parniak is a graduate in physics at the University of Warsaw, where he also received PhD degree. After defending his doctoral thesis, he moved to the Niels Bohr Institute at the University of Copenhagen for a research internship. He then returned to his alma mater, where he continues to work at the UW's Center for New Technologies, home of the International Research Agenda - Center for Optical Quantum Technologies. Dr. Parniak is the head of the Quantum Optical Devices Laboratory.

His research interests primarily include quantum computing and works on innovative optical communication technologies. One of Dr. Parniak's first important projects was a device capable of remembering light and storing it as a quantum memory - with accuracy down to single photons. This memory is based on laser-cooled atoms, a cloud of which suspended in a vacuum can generate single photons on the one hand and store light delivered to it from outside on the other. The scientist suggested additionally using his device to transmit quantum entangled states over long distances, and then he and his team took on this unusual challenge, developing new functionalities for the device and practically constructing a quantum processor based on it.

Dr. Parniak has authored and co-authored nearly 40 multiple-cited publications in peer-reviewed scientific journals, including Nature Communications and Nature Physics - prestigious journals published by Springer Nature. He has previously received several awards for his scientific achievements, including a fellowship with high recognition from the START 2019 program of the Foundation for Polish Science and a Silver Award from the National Center for Quantum Informatics (KCIK) for the best doctoral dissertation titled. "Multimode Quantum Optics with Spin Waves and Photons," defended in 2019.

The findings of Dr. Michal Parniak's research are extremely important - not only in terms of physics as understood by basic science, but also to the further development of modern technologies that may be fundamental to quantum computing and telecommunications of the future. His doctoral work resulted in the construction of the first multi-mode quantum memory, which is already a major challenge for physicists in its own right. Thanks to subsequent work by the team led by Dr. Parniak, it also quickly evolved into a quantum processor. This is another important step toward the creation of technologies that enable high-speed communication in the highest degree of security, not susceptible to eavesdropping or viewing the transmitted data. This work has practical and social implications. The potential applications of these new technologies are wide-ranging, including banks and other public institutions. This is also an example of appreciated scientific research, the results of which may soon be widely implemented in our daily lives. 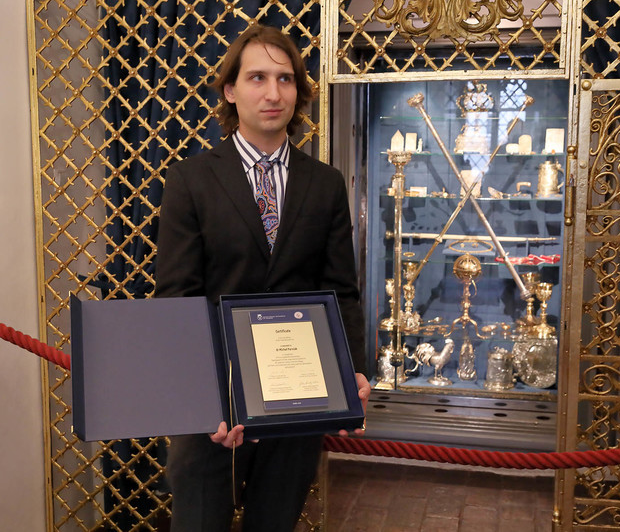 "Quantum technologies are the next phase of the digital revolution" 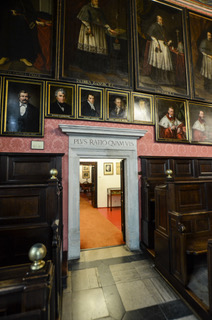 On Monday, November 21, 2022, in Collegium Maius, a ceremony of awarding the Frank Wilczek Prize to Dr. Michal Parniak of the Center for New Technologies at the University of Warsaw was held.